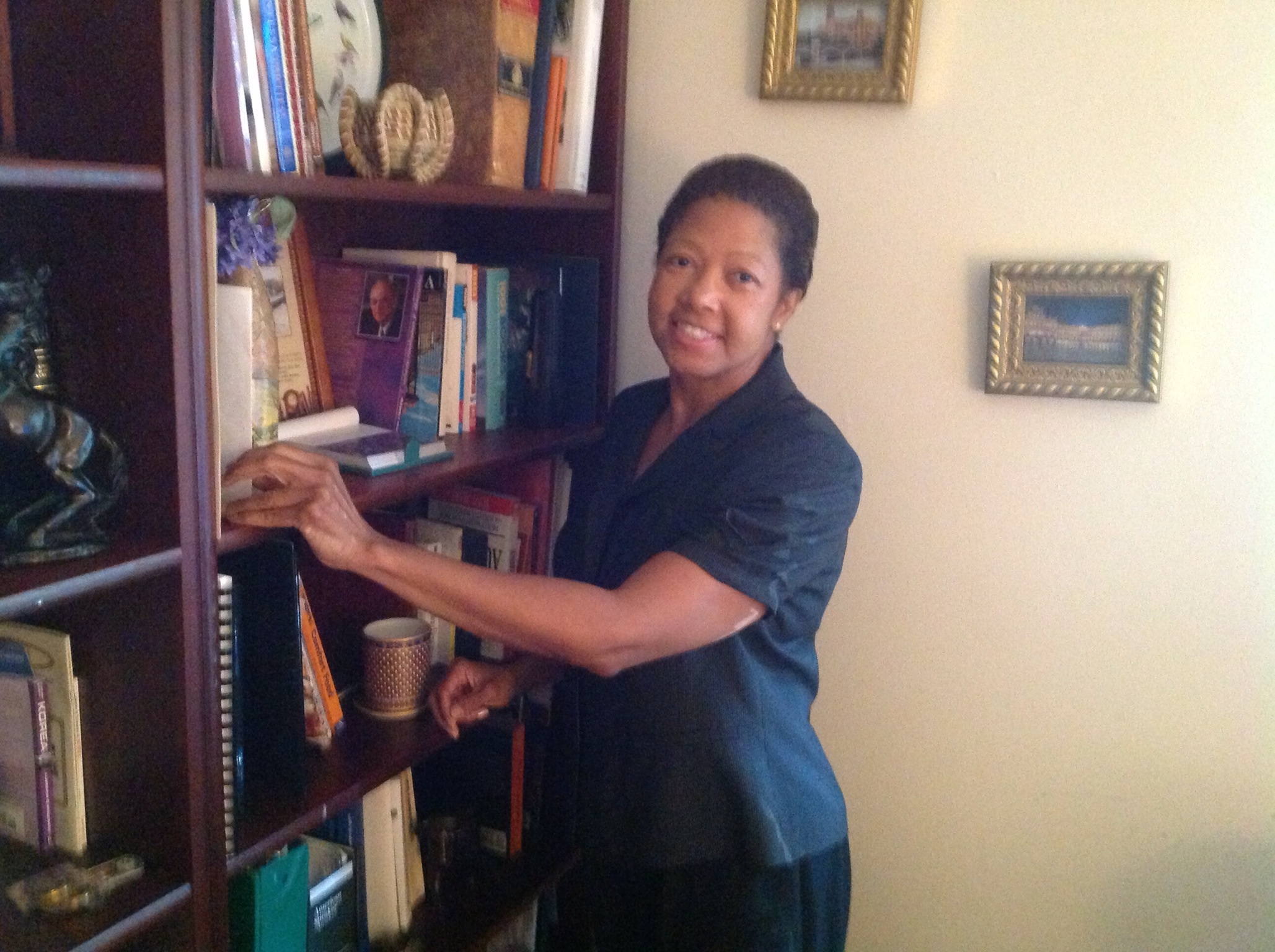 END_OF_DOCUMENT_TOKEN_TO_BE_REPLACED

A few tips for youngsters from Siggy (See SIGGY AND THE BULLIES, p. 38, available from Barnesandnoble.com, Amazon.com, and www.blanchedudley.com.) The picture book’s gorgeous artwork is a total bonus! Let me know if you agree!

Stand up for yourself. Tell the bully to stop.

Ask a grown-up you trust for help.

Leave any place you don’t feel safe. Tell an adult why.

Ask a grown-up for help.

Walk with a group of friends. Don’t stay alone.

(To see complete article, please paste the link below into your browse.)

The American Psychological Association (APA) defines bullying as “aggressive physical contact, words or actions to cause another person injury or discomfort.” Psychology Today goes further, describing it as a “pattern of deliberately harming and humiliating others. And Stopbullying.gov adds that it “involves a real or perceived power imbalance.”

In our popular consciousness, bullying used to mean Nelson and his gang of thugs on The Simpsons rolling Bart home in a trashcan. Or the countless incarnations most of us have seen in movies and television of anyone small being closed inside their locker. Almost always, the bullying was done by a single individual or a small group (typically male), and as bad as it was, the victim could escape his or her tormentors by running home or at least getting away from school.

Real kids in today’s world, though, don’t have the same luxury. With the technological advancements of the last 20 years, bullies are able to continue harassing their prey 24 hours a day, seven days a week. Kids are bullied via text message and through nasty posts on their social media profiles. Bullies can send emails and harass them in chat rooms. Some even go so far as to upload embarrassing photos or videos or create entire websites devoted to making fun of someone.

It’s important to know how far-reaching bullying can become because far too often adults can feel like kids are “safe” when they’re home or engaged in certain activities, but it’s just not true. Severe instances of bullying touch practically every part of a victim’s life, and he or she can end up feeling like there’s no escape. 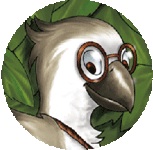 The American Academy of Pediatrics calls cyberbullying the “most common online risk for all teens.” Parents need to know the facts about cyberbullying.

Cyberbullying is deliberately using digital media to communicate false, embarrassing, or hostile information about or to another person.

Gossip: Posting or sending cruel gossip to damage a person’s reputation and relationships with friends, family, and acquaintances.

Exclusion: Deliberately excluding someone from an online group.

Impersonation: Breaking into someone’s e-mail or other online account and sending messages that will cause embarrassment or damage to the person’s reputation and affect his or her relationship with others.

Cyberstalking: Posting or sending unwanted or intimidating messages, which may include threats.

Outing and Trickery: Tricking someone into revealing secrets or embarrassing information, which is then shared online.

“Never, never be afraid to do what’s right, especially if the well-being of a person or animal is at stake. Society’s punishments are small compared to the wounds we inflict on our soul when we look the other way.”
― Martin Luther King Jr.

Martin Luther King, Jr.’s birthday is January 15th and is celebrated each year on the third Monday in January. In 1994, to further commemorate a man who lived his life in service to others, Congress transformed the Martin Luther King, Jr. holiday into a national day of community service. A schedule of special events to honor this civil rights leader and to give local residents the opportunity to reach out to help those in need can be found at DC.about.com. If you are outside the Washington, DC area, we’d love to hear how you or your community plan to celebrate Dr. King’s life. I plan to spend part of the day reflecting on the quote above. 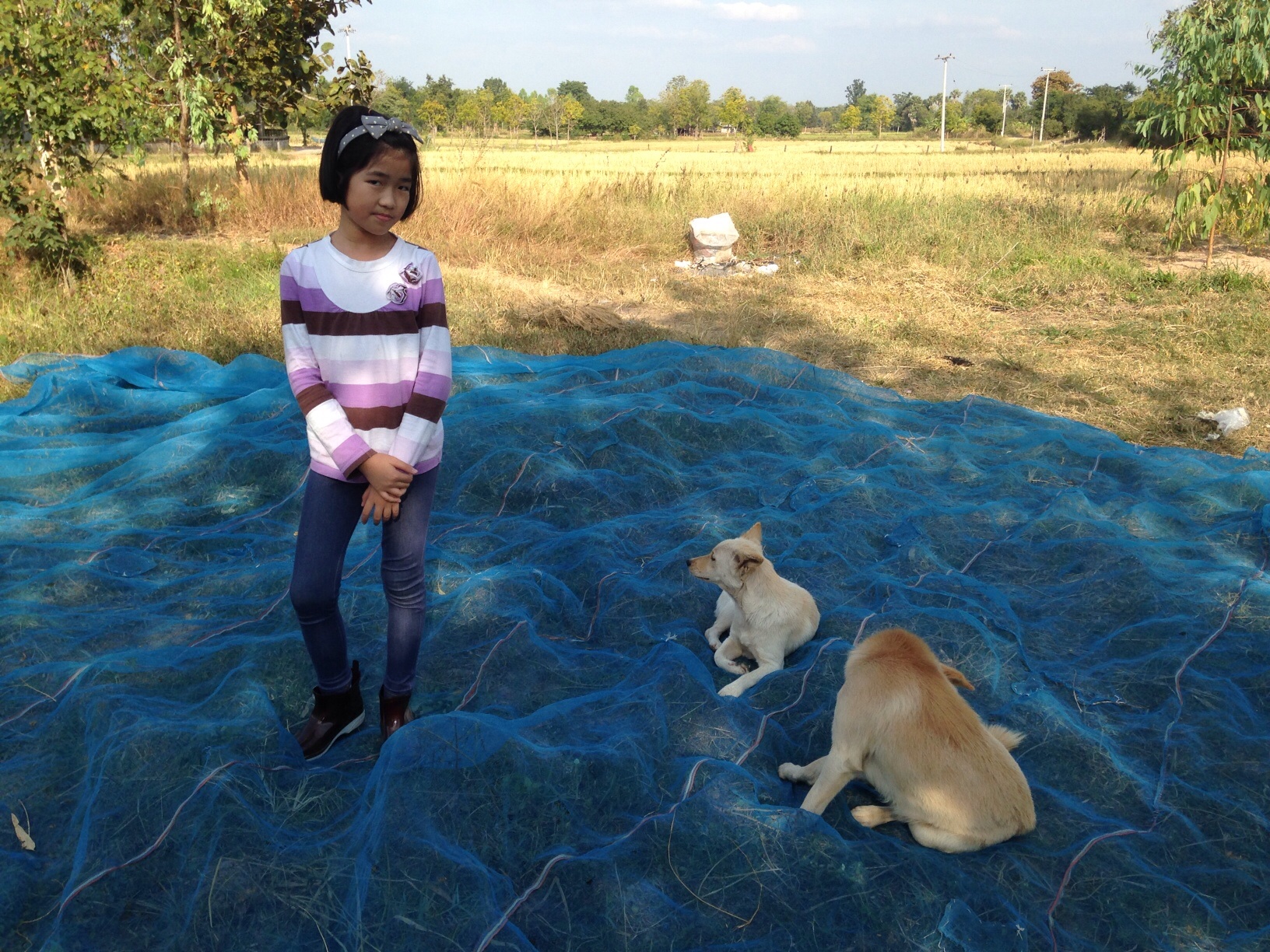 “We worry about what a child will become tomorrow, yet we forget that he is someone today.” ~ Stacia Tauscher

Encourage a child–any child, every child! 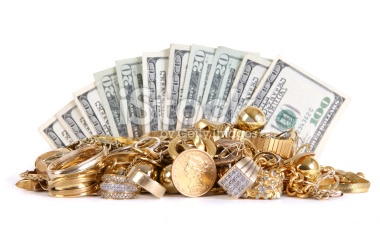 Below is the second half of my previous post on a few anti-bullying strategies discussed at the International Bullying Prevention Conference in Nashville earlier this month. I hope to share more of my notes later. Best Wishes to all for a Happy and Safe Thanksgiving Holiday!

5. Talk about Bullying
Make a point of explicitly bringing up bullying. Specifically define bullying, what it looks like and what to do when it occurs. Communicate your values and expectations regarding their social behavior on and offline, and help them to clarify their own values and ways to act on them in the face of peer pressure and aggression. Discuss and rehearse ways to respond to social cruelty, and make it is clear that your children can and should come to you for help when they witness or are involved in bullying situations.

6. Be a Role Model
Think about the messages your children receive when you make judgmental comments, gossip or behave aggressively toward friends, family members, drivers on the road or help staff in stores. Use technology responsibly and avoid forwarding mean or biased jokes and posts. Model what it means to be an ally and to stand up against prejudice and cruelty on and offline.

7. Be Involved at School
Advocate for policies, programs and practices that encourage positive social behavior and be vocal when adults/institutions fall short of their responsibility to protect children and maintain safe environments. Don’t wait until your child is the target to get involved and speak up.

It was a huge blessing to attend the 2013 conference of the International Bullying Prevention Association (IBPA) in Nashville, Tennessee earlier this week. The experts and authors shared so many useful resources and practical strategies for keeping our kids safe and focused on kindness and empathy. During my next several blog posts, I’d like to share some of the bullying prevention information and resources from the conference. It’s my sincerest hope that something passed along here might spark an idea to help a child who is struggling. Every little effort helps.

BULLYING PREVENTION AND INTERVENTION TIPS(Excerpted from the Anti-Defamation League website and a conference presenter – www.adl.org/combatbullying)

1. Increase Communication Initiate discussion about your children’s social and online lives on a regular basis. Ask specific questions that generate meaningful dialogue (e.g., instead of “How was school?,” try “What is lunchtime like at your school—who do you sit with, what do you do and what do you talk about?”). Make sure that your demeanor communicates genuine interest and openness as opposed to the desire to control or invade privacy.

2. Monitor Behavior Observe your children in different settings by volunteering at school, participating in extracurricular activities and being watchful during social gatherings. If you notice that your children are overly aggressive, vulnerable to peer pressure or exhibit other behavior that troubles you, talk to them about your concerns and redirect the behavior. Be vigilant about the warning signs associated with bullying behavior (e.g., social withdrawal, fear of attending school, avoidance of or preoccupation with technology) and trust your instinct to intervene if your children don’t seem to be their usual selves.

3. Facilitate Positive Social Experiences Help your children to choose friends and hobbies that make them feel good about themselves. If you notice that certain relationships or activities cause unhealthy conflict or bad feelings, talk about ways to improve things move away from the negative situation. Guide your children in finding friends and interests in varied settings so that they do not rely on only one place as their social outlet. Help your children to stay bonded to at least one close friend—feeling socially connected can help to mitigate the effects of bullying.

4. Promote Responsible Online Behavior Talk with your children about ethical online behavior, including respect for privacy and the impact of denigrating others. Make sure that they understand how to protect their own privacy online (e.g., keep personal information, passwords and PINs confidential) and how to respond when targeted by negative online behavior (see Prevention Tip #6). Help your children to set healthy limits on the amount of time spent online and actively supervise online activities. If you use filtering and monitoring software, be open about it and don’t rely on these tools as a substitute for direct participation in their online lives.
(courtesy of www.adl.org/combatbullying)

It’s important that our kids understand the difference between playful teasing and hurtful taunting. Here are a few differences noted by author Barbara Coloroso:

Teasing
A. Is intended to get both parties to laugh.
B. Isn’t intended to hurt the other person.
C. Pokes fun in a light-hearted, clever, and benign way.
D. Allows the teaser and the person tease to swap roles with ease.
E. Is discontinued when person teased becomes upset or objects to the teasing.

A. Includes laughter directed at the target, not with the target.
B. Is intended to harm.
C. Involves humiliating, cruel, demeaning, or bigoted comments thinly disguised as jokes.
D. Is based on an imbalance of power and is one-sided: the bully taunts, the bullied kid is taunted.
E. Continues especially when targeted kid becomes distressed or objects to the taunt.